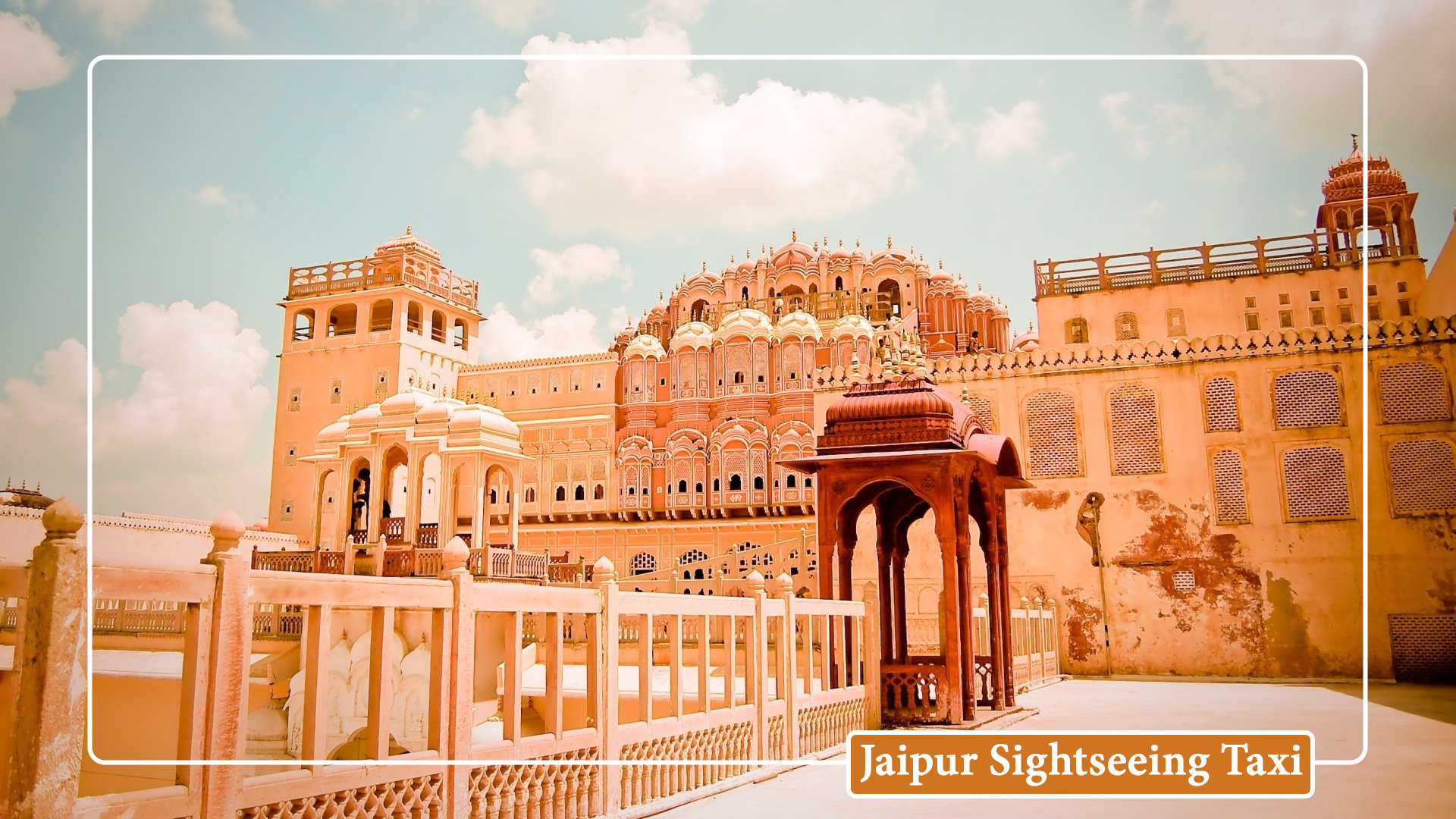 The Best Activities to Do in Jaipur Using a Sightseeing Cab

Jaipur is a gorgeous treasure trove of old historical buildings, delectable cuisine, palaces, and regal forts. There are undoubtedly several locations in Jaipur Darshan Cab Packages that are extremely captivating. Millions of visitors come to Jaipur each year from all over the world because of its attractions. Here are a few spots in Jaipur that should not be missed if you are visiting for the first time this lovely capital city of Rajasthan while taking a Jaipur sightseeing taxi:

Gator (Monument to the Kings)

The past Maharajas of Jaipur are interred nearby at Gator, which is close to the Jaipur-Amber highway. White marble chhatris are a beautiful illustration of the classic Rajput architectural style. Maharaja Jai Singh's Chhatri, the largest and most impressive in Gator, features 20 carved pillars and is a popular tourist destination because of its exquisite carvings.

At the morning and evening, city people can find some temporary relief in Jaipur's Central Park, a sizable green space. The largest park in Jaipur was planned and constructed by the Jaipur Development Authority. A polo field, a golf course, and a lovely green garden make up Central Park Jaipur. The highest flag in the nation, the first day and overnight enormous national banner of India, is its major draw. When you reserve a jaipur sightseeing tour by taxi, sit back and take it easy while travelling, but make sure to stop by Jaipur Darshan Taxi to hear some of the regional music.

Govind Devji's shrine is located at Krishna Mandir, an unique spireless temple that Sawai Jai Singh brought from Vrindavan. The royal family and the locals both revere this divinity. It is still one of the well-known driving sightseeing tour of Jaipur attractions locations as of now.

About 20 kilometres from Jaipur's main city, there is a faux hamlet called Chokhi Dhani that is a wonderful representation of Rajasthani culture, food, customs, and legacy. With the proper cab and a sightseeing package for Jaipur, it is unquestionably one of the greatest places to take your family.

On a trip of Jaipur, you'll see Galtaji, an old hub of Jaipur's pilgrimage. It is surrounded by hills and crowded with both inhabitants and visitors. Easily accessible by Jaipur sightseeing taxi/cab, this picturesque location also features temples, pavilions, and holy pools (natural springs and water tanks). Visitors to Galtaji will come upon the Ramgopalji Temple's grounds, also known as the Bandar Mandir in the area (Galwar Bagh). The place is delightful and appealing to travellers because of the chattering monkeys and the surrounding beautiful greenery. You may rent a Jaipur Darshan Cab if you intend to visit Galtaji.

The Jagat Shiromani Temple can be found in Amber, a popular tourist destination in Jaipur because of its exceptional architecture, which mesmerises with its splendour and elegance. It was constructed by Rani Kanakvati, the wife of Raja Man Singh I, in honour of her son Jagat Singh somewhere between 1599 and 1608 AD, according to historical records. It ought to be on your list of things to visit in Jaipur if you consider yourself to be religious. The temple is home to statues of Lord Krishna, Lord Vishnu, and Meera Bai, and its architecture is a remarkable fusion of South Indian, Hindu, Jain, Mughal, and other architectural traditions. If you enjoy touring, reserve a cosy cab for a Jaipur sightseeing trip as soon as possible.