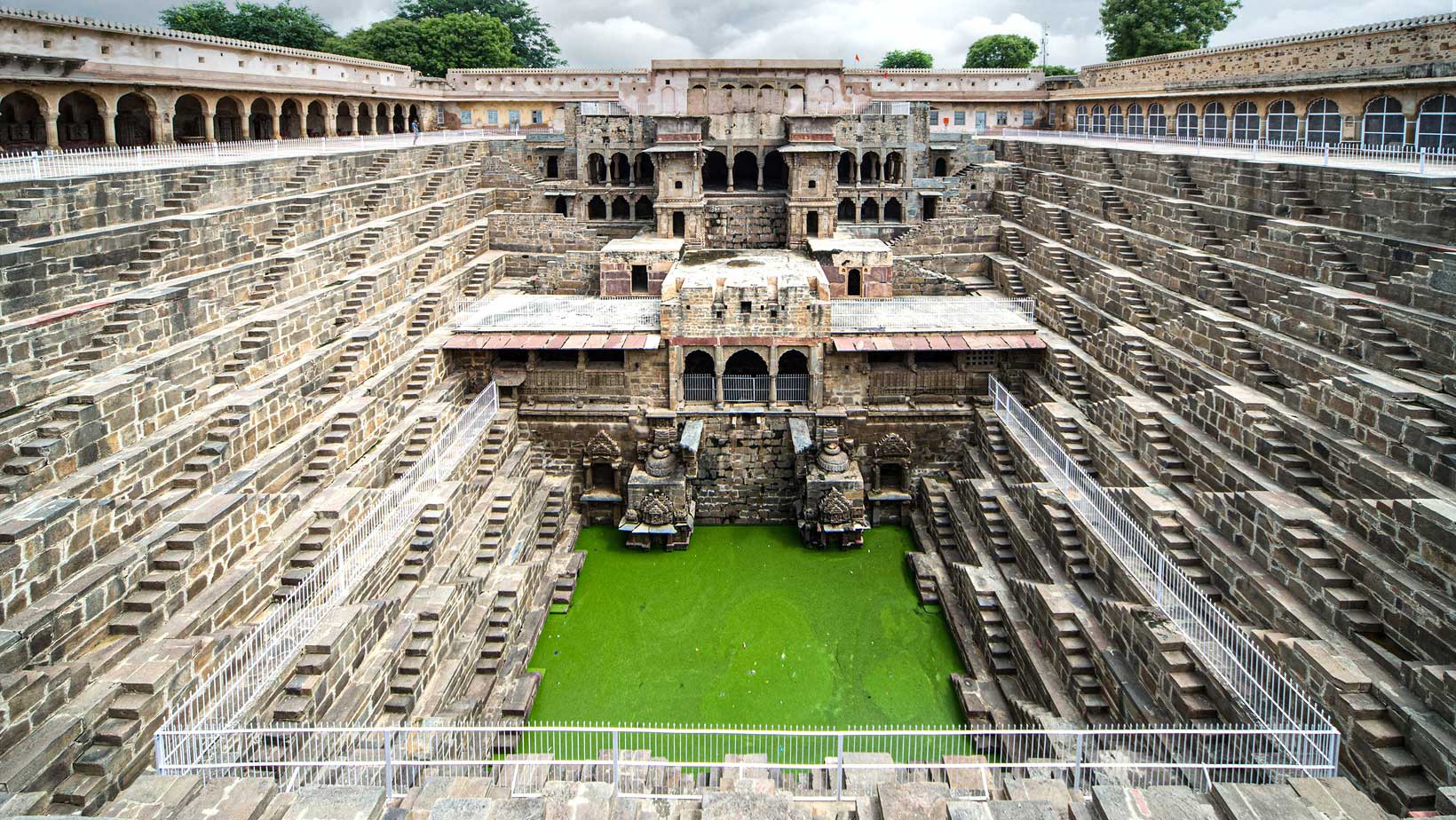 Abhaneri, located at a distance of 95 km from Jaipur on Jaipur-Agra Road, is a village in the Dausa district of Rajasthan. This place attracts many tourists due to its colossal stepwell, Chand Baori, which is considered one of India's most beautiful stepwells. The village of Abhaneri was founded by Gurjar Pratihar King Samrat Mihir Bhoj. Originally, the village was named Abha Nagri, which means "city of brightness"; however, a mispronunciation led to the name being changed to Abhaneri.

Places to visit in Abhaneri

Enjoy an exciting Abhaneri village sightseeing tour and get a chance to explore the beauty of the place and learn about its rich culture and tradition. Book Jaipur Abhaneri tour and get experience with Jorawat Tour and Travels.

Abhaneri was originally named Abha Nagri, which means "city of brightness," but due to mispronunciation, the name was changed. The city is now in ruins, but it attracts tourists from across the globe.

Abhaneri is prominent for 'Baoris', step wells which were invented by the natives to harvest rain water. These tanks were used as cool places of retreat and as water reservoirs during parched times of the year. Chand Baori is the most popular of the wells in the region, and it is one of India's deepest and largest. There are three ways to reach the water using the steps, which are divided into stories. This colossal, delicately carved well is located in front of the Harshat Mata Temple. It was a ritual to wash the hands and feet at the well before visiting the adjoining temple.

Harshat Mata Temple dedicated to the goddess Harshat Mata, serves as the other tourist attraction of Abhaneri. Razed during the invasion of India by Islamic rulers in the 10th century, the remains of the temple still boast architectural and sculptural styles of ancient India. Harshat Mata is considered to be the goddess of joy and happiness. According to myth, the goddess is always cheerful, and she imparts her joy and happiness to the whole village.